On the iPhone there is a feature called Assistive Touch. Assistive touch is used to open apps on the iPhone easily and quickly with only 2 button presses. This feature contains a favorites menu where you can add any app you want to access quickly. In addition, Assistive Touch will also make the appearance of the iPhone more elegant and seem expensive. For Android itself, some of the latest smartphones have actually been given this feature from the default smartphone, but there are still many people who don’t know how to activate it, such as on some Xiaomi phones, the Xiaomi Redmi Note 5 phone already has an assistive touch feature that is similar to the iPhone, so we no need to install any additional apps, but for those of you who have an Android phone and there is no assistive touch feature, you can practice the following easy method

How To Enable Assistive Touch On Android Like On Iphone

If users who want to try how to enable assistive touch on Android like on iPhone then you can see the tutorial as follows.

1. Please open the Play Store and look for the Assistive Touch app

2. Select the Assistive Touch app from Luuthin Developer as below 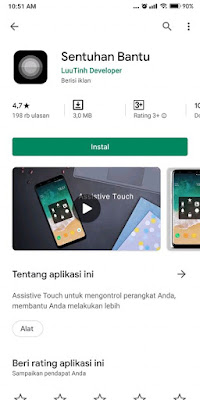 3. If so, install the Assistive Touch app on your phone

5. Tap on the Allow to display on top of other apps section and then go back 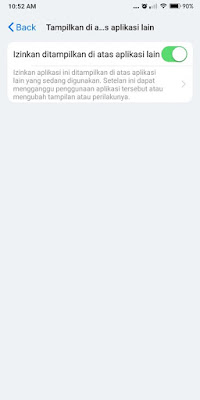 6. Well, there you can adjust the size and color of the assistive touch button in the size, color, layout, etc. section 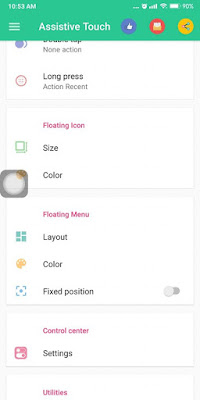 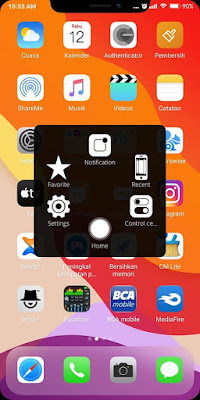 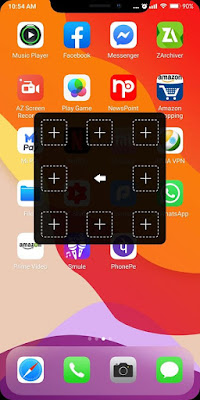 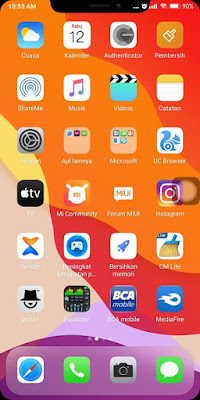 In this way, the appearance of your Android smartphone becomes cooler and more elegant, similar to the iPhone. So that’s all for my article, good luck

For other interesting information you can also see how to activate assistive touch on a Xiaomi phone without an app like iPhone which have been discussed in previous tutorials that may be very useful for you. If you found this guide useful, let us know in the comments.

This website uses cookies to improve your experience while you navigate through the website. Out of these, the cookies that are categorized as necessary are stored on your browser as they are essential for the working of basic functionalities of the website. We also use third-party cookies that help us analyze and understand how you use this website. These cookies will be stored in your browser only with your consent. You also have the option to opt-out of these cookies. But opting out of some of these cookies may affect your browsing experience.
Necessary Always Enabled
Necessary cookies are absolutely essential for the website to function properly. This category only includes cookies that ensures basic functionalities and security features of the website. These cookies do not store any personal information.
Non-necessary
Any cookies that may not be particularly necessary for the website to function and is used specifically to collect user personal data via analytics, ads, other embedded contents are termed as non-necessary cookies. It is mandatory to procure user consent prior to running these cookies on your website.
SAVE & ACCEPT