Every social media and device must have its own emoji display, such as Whatsapp, Facebook, Twitter will definitely have a different emoji display. Of all the existing emojis, the best ones are the ones from Apple iPhone.

To change the Xiaomi smartphone emoji into a permanent iPhone, you can change it without having to change the region to India, because the Indonesian region has provided fonts to change the emoji into an iPhone. And this method is very simple without using any additional apps. How to? Here’s how to do it.

For those of you who want to try how to change Android emoji to iPhone on Xiaomi without changing region then you can see the guide below.

1. Please open the default theme app from the Xiaomi smartphone. Tap on the font menu. 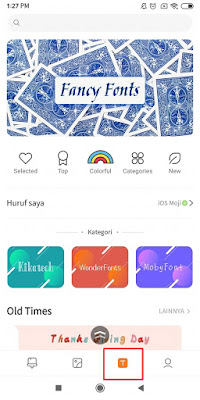 2. Search for the font with the name IOS Moji. 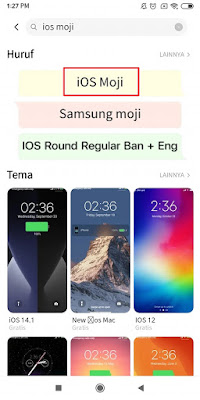 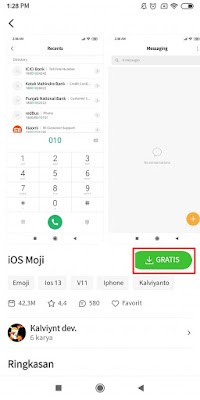 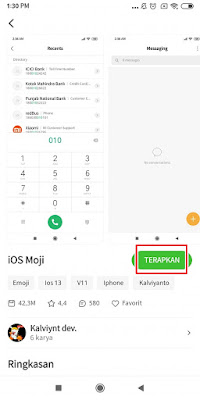 5. Tap Restart to restart your smartphone. 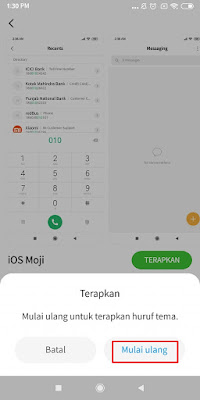 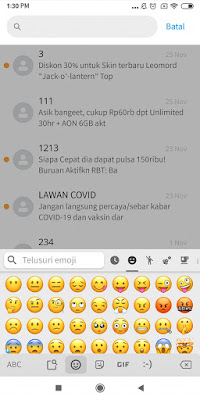 That’s my tutorial on How to Change Android Emoji to Iphone On Xiaomi Without Changing Region, I hope it’s useful.

You also need to know about how to solve an error clock on a Realme after changing the region as previously explained by DroidBeep. If you have other steps, then you can write them in the comments column below.